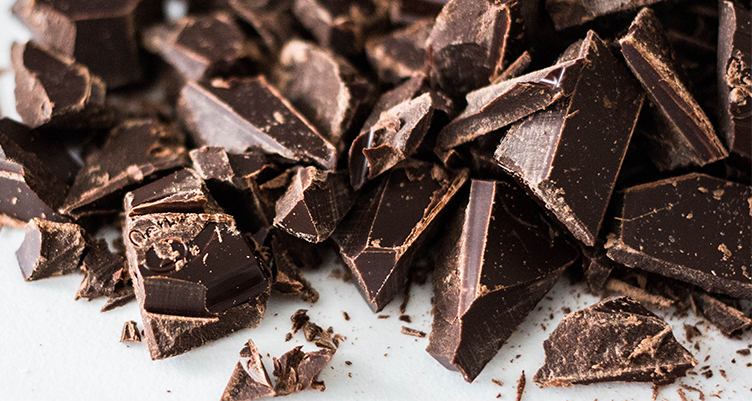 With the veganism movement drawing itself towards the center of the limelight with each passing day, the debate that segregates the group of foods that be classified in this category is intensifying. Presently, we are concerned with the nature of chocolate and will try to analyze whether or not it can be qualified within the vegan cluster. To begin with, the primary constituent of chocolate which is cacao is derived from the pod of the cocoa tree which, therefore, is safe for the vegans to consume as it, after all, is the offshoot of a plant. However, the matter is not as simple as it sounds because there are several other components that are included while fabricating chocolate which might be off-limits of the vegans.

If we refer to a bar of chocolate as vegan chocolate, it would principally mean that it has been made from non- animal ingredients. Also, sometimes the best way to identify vegan chocolate would be by reading its label and look  for ingredients such as milk and eggs. The purest variety of vegan chocolate, will not have milk-derived products and will list cocoa butter (made from natural cocoa fat), cocoa powder, cacao paste and some form of sweetener such as agave syrup, cane or coconut sugar. 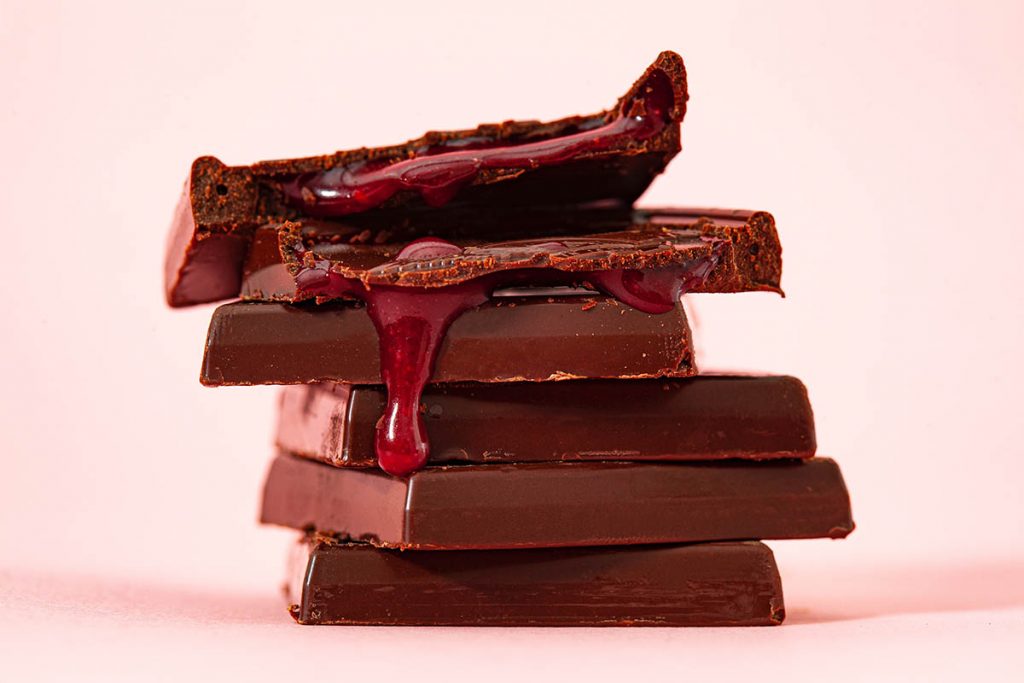 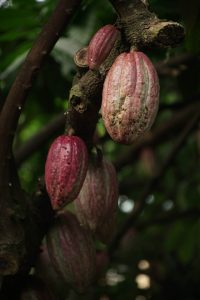 How to identify vegan chocolate?

We accept that spotting the bars of vegan chocolate might be a little excruciating but, there is a pool of options available in the market which is sometimes deliberately not marketed as vegan in order to multiply the brands’ revenues. The term “accidental vegan” is associated with chocolates that are whey-free, dairy-free and casein-free because even though they do not surface their identity of being vegan directly, their list of ingredients is enough to relate their reality. These high-quality chocolates contain no additives, animal ingredients or fillers whatsoever but, they are often veiled under the façade of regular chocolates.

Keeping all these discrepancies aside, if you are a relatively new consumer and do aren’t quite sure if the chocolate genuinely abides by all the notions of veganism then we would recommend you to purchase it only from a brand that claims itself to be vegan. There are some yields that tag themselves as “dairy-free” on their marque or enumerate the non-dairy substitute that has been capitalized on to constitute the same taste as their foils. If the chocolates contain milk, it doesn’t have to necessarily be dairy because its other sources can also be almond milk or rice mild. But, whatever is the case, always re-read the label before confirming your purchase.

The quality of chocolate matters too when we are trying to delineate points of distinction between the vegan and regular assortment of chocolate. The ones that contain higher portions of cocoa will usually cost more when compared to the milk chocolate or their adulterated counterparts. Talking of milk chocolate, it should be evident that it is not vegan as milk itself is an animal derivative and comprises of several other substances that are gained from dairy products. Contrary to this, dark chocolate can be labelled as vegan if it doesn’t contain any trace of animal products. 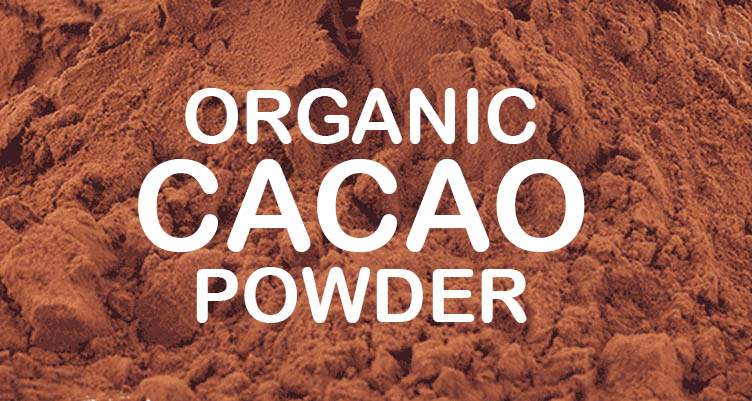 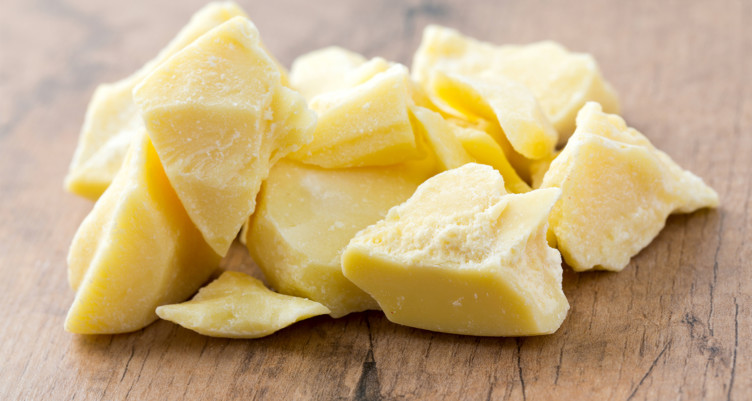 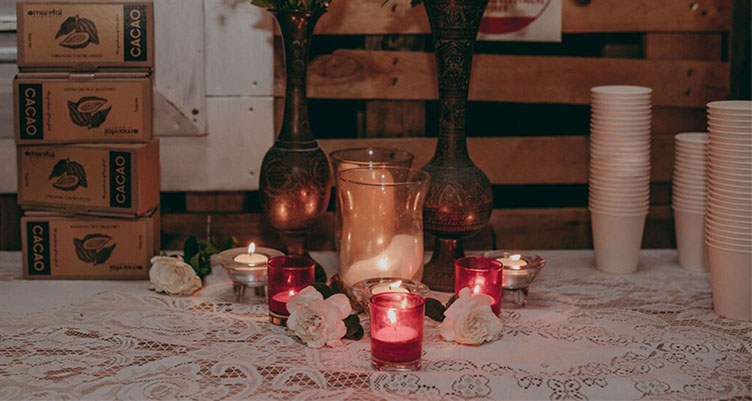 What is Ceremonial Cacao?